3 Reasons Why I Want to Ditch My Business Partner! (Number 2 is Vital)

Max:  We wanted to sit together and talk to you about a very sensitive subject for many. Alex and I are both co-founders and directors of the beautiful company called Easy Freight. And we’ve been in business for a long seven years!

Some of you also have a business partner or planning to find one in the near future. So we came up with an idea to share interesting and most common problems we experienced during all these years of running a business as partners.

We hope it will be useful to you!

I and Alex have a unique experience in doing business together.

Because it’s hard enough to run a company alone, but it’s a lot harder when you have to do it with an ambitious person and a person who has a different set of values, that has different ideas. Even though we’re successful, but it’s very challenging, isn’t it?

Alex:  Yeah. And also guys, to answer a lot of questions we had before this talk, we’re not separating. We’re not dissolving the business. It’s just a talk where we want to share our common problems and how to solve them.

Reason #1: How to Decided Who is Right & Move Forward

Max:  The first point is that we have a lot of ideas how to grow the company, how to develop a business. And because we have so many options, we argue, unfortunately.

And after seven years, we couldn’t come up with easy solutions. But Alex has at least one. Alex, what’s your most favourite solution?

Alex:  I and Maxim, we are from different age groups. And it doesn’t look like that, but it is. And it means that on certain things, we look very, very differently. The way he comes up with a solution does not always go well along with me.

Max:  It takes a lot of time to move forward and make a decision.

Alex:  For anything which we do now, we try to find a second opinion. We invite another person, third party, into our talk if we can not agree. It helped us a lot. You remember probably the time when Max decided to invest in NZX shares.

Max:  I wanted to do it on behalf of the company. We had some spare funds in the company, and I suggested to get better returns of the available cash. Even though our prime business is freight forwarding & customs brokerage and helping importers and exporters to save money.

Because we are growing and become more successful and we have funds that we could, and we do invest in staff and different technologies, one of my ideas was, a portion of it, to invest in New Zealand public stock exchange, which Alex didn’t and still doesn’t like.

Alex:  To me it’s a bit like gambling, and I’m not a gambler myself so that’s why I thought it’s a bit risky. And again, we spent a few hours talking about it, trying to prove each other right.

And until we actually talked to a professional, an accountant, who actually explained everything to us, we couldn’t come up to a solution. And once he did, once we asked for the extra advice it all become clear to us.

And we decided not to go with it because it was not the right timing and not the right way of doing that. And that’s how we fixed the problem. Do you remember any other examples? Max:  Yes. Another one was as soon as we had multiple people in the company, so our team became bigger and it became a challenge for us to properly do key performance reviews and work out proper and fair performance indicators.

Instead of just coming up with a number out of the blue, we decided to spend long three hours on a very framework to work out what’s the key performance indicator of every person in the company. What do you think of it?

Alex:  Before it was like a feeling of how would we want to reward our employees, our staff. And it created a lot of confusion between Max and me about how we do that.

And once we had that spreadsheet in place it was really clear of how every person in our company performing, and how we can actually afford, and how we can reward them moving forward.

It eliminated the problem completely.

Max:  By the way, we appreciate if you have any questions, feel free to comment in the comments on YouTube , and we’ll read them and make sure we answer every single one of them. Appreciate if you share this video with your friends.

Alex:  The next problem we wanted to share with you is a common problem called lack of responsibility. When Max and I first got together and decided to do business, we didn’t have a figured out plan of who does what.

And up to date, and we’re guilty of it, the problem is we are not accountable enough to the actions of each other or non-actions, right?

Max:  For example, as far as I remember, we were looking for a new office. Because the building we are located at the moment is going to be demolished that’s why we are relocating to another place.

And it was dragging on forever. So that’s the problem. Once again, we didn’t have clear responsibilities. Who is doing what? Who is responsible? And it got to a bad stage where our current landlord offered us favourable conditions if we move out earlier out of this building.

They would give us four months of free rent, which is quite a good money in Auckland. And we didn’t make a decision quick enough. So we lost one month of free rent.

That’s what you have to pay for when you don’t have clear responsibilities between both directors.

Alex: We have problems in deciding who is going to be our accountant. We had problems with deciding which insurance company to use. And exactly the problem was always the same, the lack of responsibility.

It takes us a lot more time to do something.

Max:  What started with a small problem became a big problem just because of a lack of responsibilities and slow speed in making a decision. 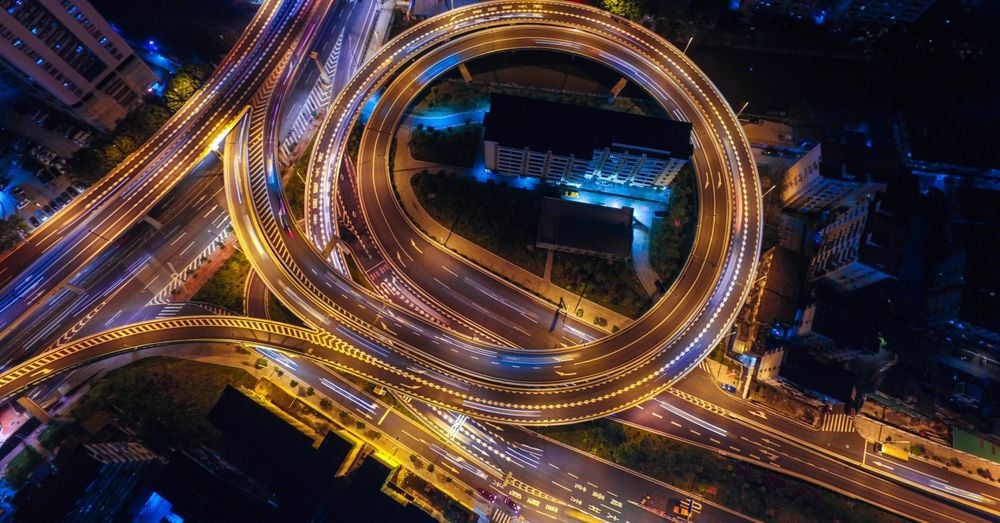 Alex: We’ll have a system, and we have all the responsibilities written down in a very simple document.

Alex: And which bring us to a third common problem we experience in our daily routine of running a business, which is…

Reason #3: Will Being Late Ruin Your Business?

Max:  Which is I’m always late for meetings, and it took us seven years to realise that it’s not going to change. We’ve tried a lot of things. I’m ashamed to admit it. Yeah, so we have to deal with it, but fortunately, we have a solution.

Alex: Well, it’s not just about of Max being late. It’s about more, a bigger problem, a problem which for me it’s one of the most important bits of business. It’s the reputation of the company.

And if you are not on time, it’s actually puts the reputation of your company in line, and people might think of you in a bad way. And it got so bad at some stage that I even left before a meeting.

It was a bit childish, but I left before the meeting leaving Max dealing with the consequences of him being late. We’re doing a lot of harm to our business. And it didn’t get better until Max and I went on a personality course.

Max: I’m not going to run you through the course, because it’s going to be a very boring talk. But to tell the long story short, there were four different personalities, and one of them was a person that is a perfectionist, and he’s always late. And it turned out to be me.

Alex:  The person who caught up in the moment so much, and even with great intentions of being on time, he can be, I don’t know, distracted by phone call or an email. And it’s just actually stronger than the person. And there’s nothing that the person can do about it.

And once I realised that it’s the type of Maxim’s personality, it stopped bothering me. I mean, he’s still late, but I’m not mad about it anymore. And guess what? Nothing happened to the company. And we’re still there. And we’re still going.

Max:  Correct me if I’m wrong. Another person, it’s not just Alex, but other people think that if one person is late that it shows lack of respect, which makes sense.

Most of the time when another person is late, it shows that he or she is unprofessional, and he or she is showing you lack of respect, which it’s not in my situation.

And it’s not in many situations of other people, it’s just the nature of how a person behaves in a natural environment. So I hope you will remember that when you talk and deal with other people.

Alex:  I lack attention to details. When we work on a project, I’d rather sacrifice details to make it faster. And Max already mentioned that he’s big on the side of perfectionism, so he likes to do everything to the slightest detail.

And that’s why we had an argument before of me not being a very detailed person. And, hopefully, after being on that course, we resolved it. And Max now understands that it’s a part of my personality, and he helps to it rather than just being angry about it. Max:  If you have any other questions, feel free to ask them on YouTube . We appreciate your time.

Alex:  Next week we’ll be happy to share with you, and give you some tips and advice how to improve the relationship between two business partners, and make your company prosper.