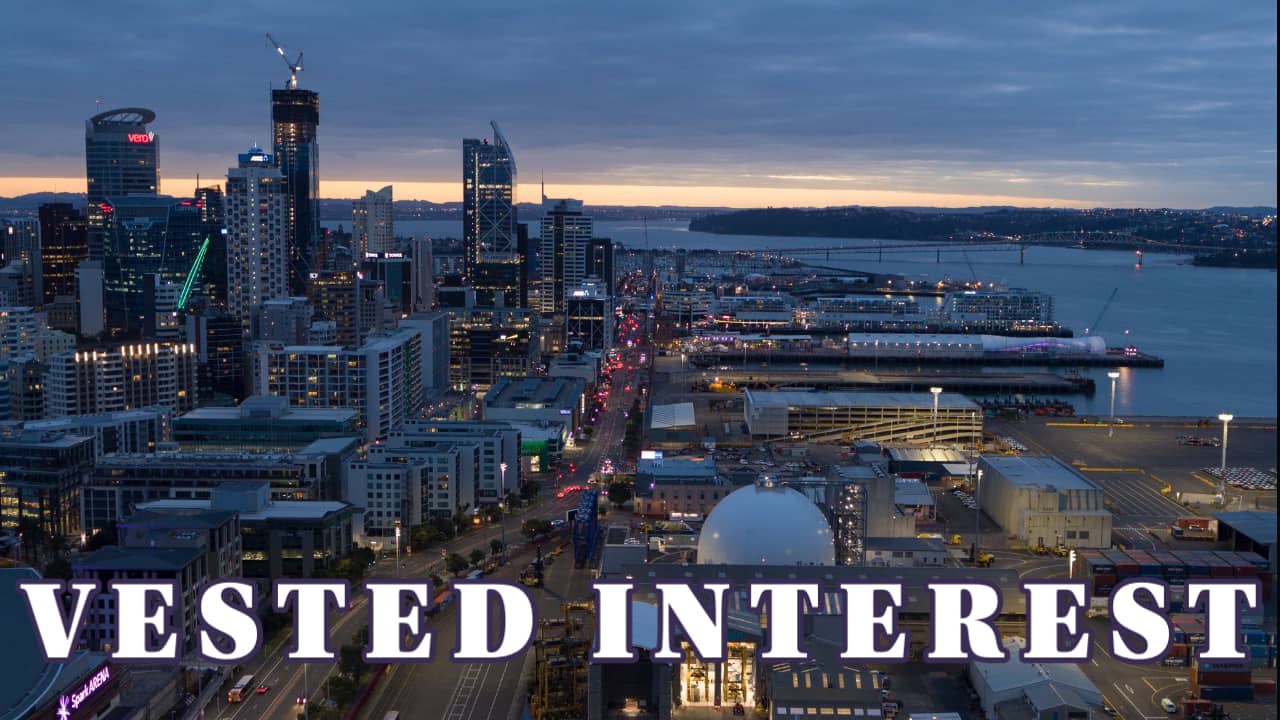 What NZ Readers Are Saying About Ports of Auckland Location

As mentioned in a recent article, my mailbag has been full with comments from readers about the future relocation of the Ports of Auckland, to such an extent that it is easily the most correspondence I’ve received on a single topic in years.

If ever proof was needed that this is a hot issue, it is found in the fact that the readers who have corresponded come from all parts of the country and are divided as to which option they prefer – Northport, Manukau, an island port in the Firth of Thames or Hauraki Gulf, staying put in the Waitemata or even a mix of those options.

• The Port Future Study of 2016 recommended detailed investigation of Manakau and the Firth of Thames, along with maximising the existing port footprint in the Waitemata.

• Ports consultants Mark Oxley and Mick Payze championed Manukau in an article in the Shipping Gazette™ in 2017.

• The Sapere Report to Government early in 2020 pointed to Manukau.

• Port consultant Raoul Borley has proposed an offshore terminal in the Hauraki Gulf, hidden behind Rangitoto Island and connected to the mainland by an undersea rail and road tunnel.

• National Road Carriers (NRC) produced an analysis favouring a 100-year timeframe study for a super port in the Firth of Thames or possibly Manukau.

• Then finally, Auckland Business Chamber produced its own analysis, voting for the Firth of Thames.

That’s what the various consultants, economists and business groups think.  But what of the people at large in the industry?  Judging from my mailbag, opinion is divided.

There are proponents and opponents for all of the main options – Northport, Manukau, Hauraki Gulf and Firth of Thames. I’ll respect the anonymity of all the readers who have written apart from two who have expressly permitted me to use their name, and I’ll start with those who support the Northport option.

Mr first correspondent says the whole argument is about vested interest – “Neither PoAL nor POT want Northport to develop for pure commercial reasons and are pulling all the strings to make noise about crazy alternatives.

The CEO of PoAL being on the board of Marsden Maritime Holdings [MMH – 50% owner of Northport] has to be a major conflict of interest given his public statements.

“The NRC arguments are fatuous. Project back 20 years.  Tauranga started off in a far less advantageous position that Northport now finds itself.  Tauranga had a shallow port and is twice as far away as Northport from the major market.

“The rail to Northport will be finished by the middle of next year.  The vested interests can’t hold back the dyke forever.”

I went back to the correspondent to point out that Ports of Auckland have a 19.9% shareholding in MMH, and that previous Auckland CEOs had also been appointed to the MMH board.

The correspondent remains unimpressed – “[That shareholding] is not necessarily entitled to a board seat.  Anyway acting against the company interest should disqualify him.

The question that should be asked is who pays for Thames or the Firth? PoAL or Auckland Council can’t.  No other port relies on Government funding.  Northport could be funded privately if the ownership structure was right.”

My second supporter of Northport comes up with a detailed logistics and business argument for that option.

“Auckland is a low-value majority import port, operating on the highest cost footprint land in the country and occupying berths and waterfront that have legitimate contestable alternative usage which will invariably attract higher returns and allow for better citywide aesthetics.

“Auckland has an urgent need for an alternative to Southdown and Wiri inland port.  The sensible (and practically only) available location for this rail-served inland port is North West Auckland i.e. Kumeu-WaimaukuHelensville.

“This then means that import seafreight entry via Northport becomes highly contestable once rail links are established.  The Northland rail restoration stands on its own right.

When the port was moved from Whangarei what stupidity decided that they would establish the new port at Marsden Point but not complete the rail linkages?”

Looking at the three UNI ports of Tauranga, Auckland and Northport, he says only one is “all opportunity”.

“The Manukau and Firth of Thames are not an option, and never have been . . . and that is before you consider the challenges from iwi and environment that both these would face.”

He also challenges the assumption that freight coming via Northport would increase supply chain costs. “One-third of Auckland’s containerised port traffic is happening over Tauranga today.  There have been no extra costs and no impact on the supply chain integrity to date.

Envisaging 50% via Tauranga and 50% via Northport is not a step too far at all.  The next piece of work should be about transitioning towards this end point and that includes the make-up of the shareholding of Northport.

“If PoAL had held the 50% shareholding in Northport that POT holds then there would have been no UNISCS and no debate about moving cargo operations away from the Auckland wharves.

He summarises by suggesting what should happen next: “Restate and/or establish the rail linkages for Northport; establish the inland port in West Auckland, sort out the Northport shareholding removing the blocking stakeholders and let’s see what happens.

“Like what happened at Tauranga , from small beginnings big things will grow and new opportunities will emerge.  The North will blossom like Tauranga did once MetroPort-like solutions emerge.”

Another viewpoint argues against the Manukau option.  This comes from a pilot who believes that the port should stay in the Waitemata.

He says that a bar depth of six metres and a Wairopa Channel depth of 3.2 metres at chart datum excludes Manukau in a world where economy of scale in ships has forced both Auckland and Tauranga to head towards 14 metres depth.

He discounts also the slightly deeper Papakura channel and the “even more tricky Waiuku River” from coping with very large bulk carriers servicing Glenbrook, without cost prohibitive dredging and a restriction on ship size.

The Firth of Thames he also excludes because it is a world renowned waterway, which leaves the question of where to locate the new port?  He says the solution is obvious.

“Mirror the same answer already seen around the world in places like Vancouver, Los Angeles, San Francisco, Brisbane, Sydney and Melbourne – build in the next bay nearby or a short distance down river.

“In the Auckland context that can only mean drawing a line from the eastern corner of Fergusson container terminal straight through to the Ngapipi Road turning on Tamaki Drive and backfilling everything behind that line.”

These examples give a sense of the degree to which the Auckland port relocation has stimulated thinking around the industry.

Next week I’ll summarise the arguments of those favouring the island port options of the Hauraki Gulf/Firth of Thames, and of Manukau.