Around 90% of the dry goods 20-foot containers (TEU) imported into New Zealand come in full with imported product.

However, around 30% of 20-foot containers (TEU) leaving New Zealand do so empty.

The shipper or shipping line that works out to close the imbalance gap would not only be making a significant contribution toward the nation’s trade surplus but to the national supply chain. The 30% of empty boxes pose a growing issue.

In contrast, the import-export sequence of reefer TEUs is much more efficient: inbound reefers are generally 80% empty as they repositioned into the county for the seasonal trade and they are exported 90% full.

The dry goods TEU imbalance has become a global supply chain efficiency problem. At any specific time, a third of the world’s TEU may be empty.

Some reports claim that most TEUs will send half of their metallic lives sitting around empty, often piling up in major ports.

The system in New Zealand has been a lot of industry scrutiny on such as aspects as vessels keeping on schedule, TEU clearances from the port, delivery schedules and recycling.

Tony Gibson, chief executive of Ports of Auckland, speaking to Shipping Gazette™ at the new Waikato Freight Hub, said inbound TEUs are trucked or railed to designated delivery addresses, with a shipper then instructing the trucking firm or importer where empties are to be taken. In Auckland, there are three depots for this.

“Once the box is delivered through the gate, it is recorded electronically, and the shipping line has visibility where the TEU is in by specific yard. We also have empties returned to the terminal.”

“The only time an empty is moved inside a terminal is when it is being loaded onto a ship as storing empties on a port area isn’t good economics.

“Mr Gibson said there are around 3.1 million TEUs in the New Zealand market, of which 25% are laden with imports, 30% loaded for export and 30% are full of ‘fresh air’.

(The remainder is in transhipment.) Annually, there are 1.1 million empty boxes move or idle in New Zealand. (In 2019’s first quarter, domestic empties totalled 285,297.)

“It’s always been the same, and as a percentage of the New Zealand total throughput, there’s the challenge to match empty boxes with exports.”

The challenge in the Waikato is to load TEUS at the inland hub. He says the norm has been for empties to be returned to Auckland, transhipped to Tauranga, moved across the Hamilton and returned to Tauranga.

In the US, the technology start-up xChange has launched an empty TEU matching service.

There have been severe imbalances of import-export TEU on the China-US trade lanes, with far fewer full boxes exported back to China to help correct the imbalance.

The empties are a vestige of the US bilateral trade deficit that is a root cause of the US trade war with China.

Although issues are being reported throughout the country, as the capability of lines and equipment to handle growing trade volumes are being stretched, the shortage has been accentuated in Auckland, where a lack of reefer containers has been particularly noted. 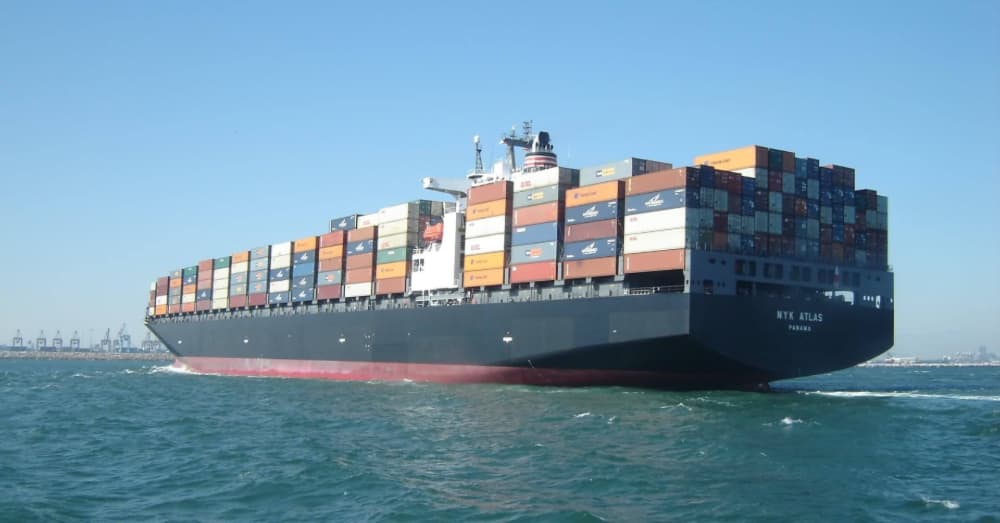 It has been speculated that at least one of New Zealand’s major exporters is currently operating at about 5,000 units short of requirements and a steady procession of conventional reefer vessels has been noted departing the Port of Tauranga.

Albeit, Zespri shipping manager Mike Knowles — whose co-operative has recently transitioned to shipping about 66% of its volume in containers and 33% via reefer ships — says it is not leaving any product on the wharf.

“However, meetings such as the one arranged by POAL are useful to get a sense of how the industry is operating and to future proof our growth,” he told Port Strategy.”

“As our export volumes continue to increase, we know that work will need to take place to manage our growing infrastructure requirements. We’re confident in our supply chain’s resilience and look forward to continuing to work closely with local ports and the New Zealand Shippers’ Council to manage this growth.”